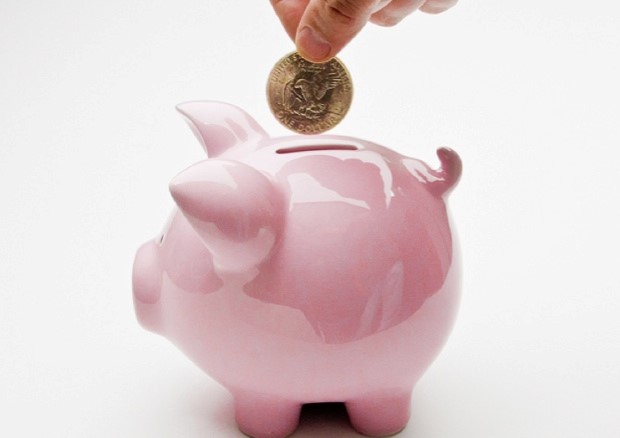 The activity is called Compliment Coins. At the end of a team-building program, I describe emotional bank accounts while distributing poker chips. The poker chips represent compliments. i.e. Compliment Coins. The assignment for team members, over the next few days, is to practice giving each other compliments in an effort to intentionally raise emotional bank balances with each other so they have positive balances to draw from when something negative happens. This activity is always accompanied with a reminder about the key elements of a compliment – it should be specific, meaningful and genuine. The objective is to disperse coins/chips. Over the years, I’ve had some groups create extravagant, on-going competition to keep the energy up, others simply put the chips in their pockets and they get lost in the laundry.

I recently used this activity with a group of engineers during a series of leadership development training sessions. Of course, I knew they’d think it was silly, but I proposed an experiment at the beginning of the training session. I asked them to use the chips during our four-hour class as a prompt to give one another compliments while they were in small group discussions, during activities and such. At the end of class we evaluated the outcome.  The activity itself received mixed reviews (I’m sure they were being polite). However, the value of compliments became more apparent in subsequent weeks. As I coached individuals in between sessions, helping them find ways to establish themselves as leaders and overcome everyday work challenges, we discovered practical applications for Compliment Coins, figuratively, not literally. Many communication challenges comes down to relationships and the emotional capital we have with others. (See examples below.) Interactions seldom happen in a vacuum as a single, isolated event without a larger context. Granted, there are likely other, objective factors at play, but the one thing you can control in these situations is the behavior you choose that causes the relationship to improve, remain static or decline.

Here’s how the use of compliments came in handy for some of my clients:

Telling the boss that you don’t like the assignments you’re getting:  Recognize what your boss does well and say so, now and again, such as “I appreciate that you keep us informed about what’s happening with the budget. It helps me understand how my work contributes to the overall strategy.” When it comes time for a shift in responsibilities, offer suggestions of the kinds of work you want to do MORE of. Offer an alternative solution rather than simply making a face or passively resisting doing the assignment.

Having your ideas heard in a meeting: Compliment the meeting facilitator and others often, and genuinely, to win their support and attention. Nod your head in agreement when others say something you like. Provide supportive comments to others’ ideas so that others are more inclined to reciprocate down the line.

Getting recognized and identified for a promotion: While doing your work extremely well is the price of admission for promotion, the real key is being a team player. That means  doing whatever you can to help the rest of the team succeed as well. An easy way to do that is to recognize others for their strengths and express appreciation for how they help you.

Overcoming a disagreement with a co-worker: Probably more than any of the other examples, this one requires real WORK. This is where building up a reserve of emotional equity really helps. We never know when this one will strike, so making a practice of giving compliments often, looking for the good in everyone, can make everything smoother.

Giving compliments, praise, or whatever-you-call-it is not a silver bullet to harmony at work, but an intentional practice of seeing the good in others and commenting out loud about it is bound to make everyone happier. If you have a situation you’re wondering how to address more positively, give me a call and we’ll discuss it.

To receive posts directly and hear about events from GROW Coaching and Consulting, sign up here!

2 thoughts on “Increase Your Emotional Investment, Get Happy Results”