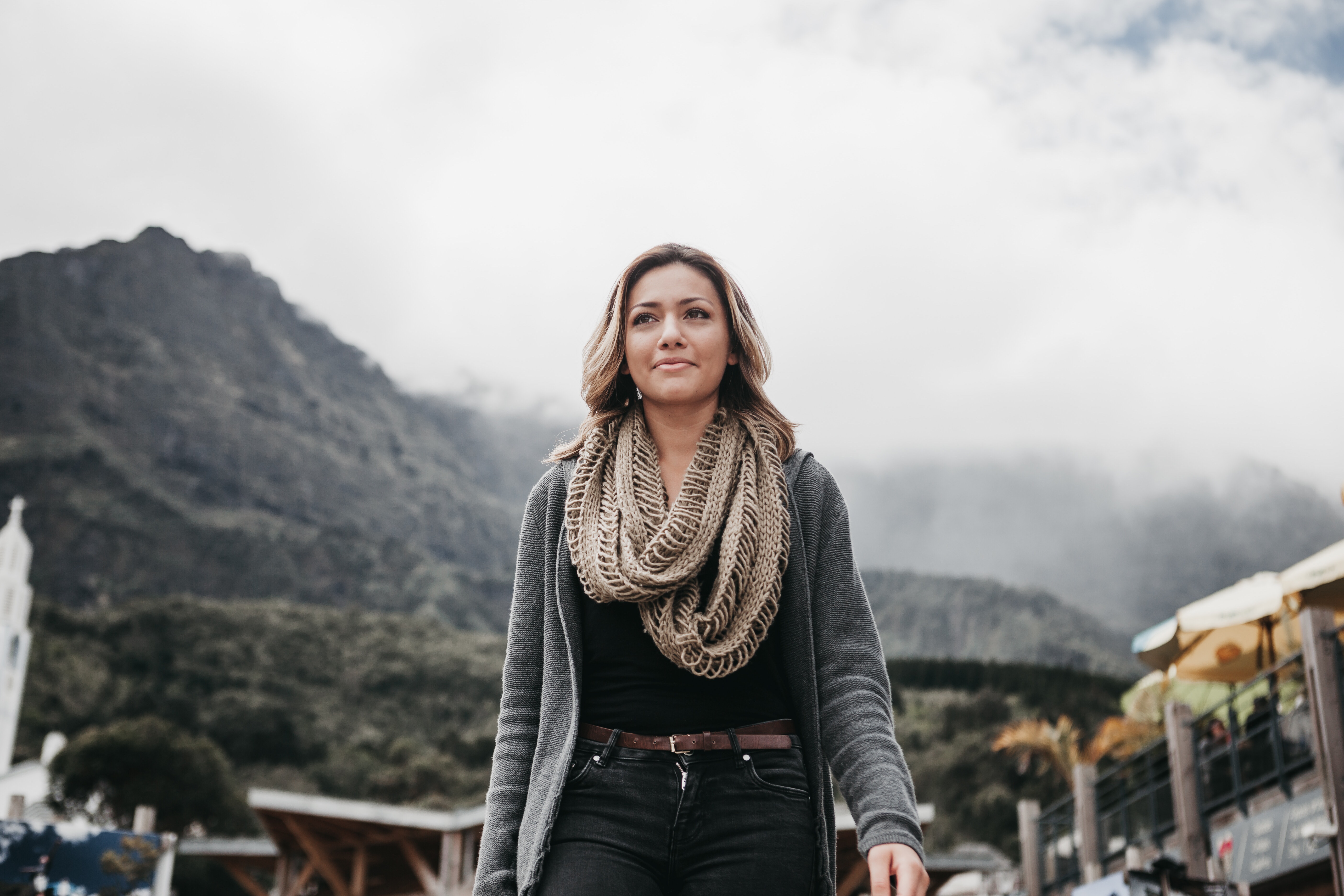 I recently had a client, a department manager, who presented a proposal to a panel of university professors. This panel had a reputation of being very difficult and grilling whoever came before them. She prepared for it as well as anyone could who knows they are going into the lion’s den. Sure enough, they found an opportunity to pounce on her. To make it even worse, there were students in the forum who joined in the critique, fueling the frenzy. She stood, frozen in front of the panel, unable to defend herself and the work of her department, watching criticism fly in front of her and waiting for it to be over.

Of course, her question was, “How can I prevent this from ever happening again, it was horrible!” I’ve had this sort of thing happen to me more than once and it is dreadful. You feel like an animal trapped in a snare and can’t get free.

What happens to our brain under stress

When we feel our competence, importance or belonging threatened, we tend to respond in one of two ways – fight or flight. People who tend to get defensive and argumentative are likely to “fight.” People who shut down and don’t say anything or become confused are likely to “flight.” We often describe this as “our minds going blank” – it’s primal response to threat – the executive (problem-solving) function in your brain is hijacked so that energy is focused on your physical ability to fight or run.

In the story above, my client’s response was “flight.” Ultimately, she shut down and felt defeated. She felt there was nothing more she could do or say to change the course of the conversation, she just had to wait for it to be over. In these situations, the dialogue deteriorates so quickly that it’s difficult to stop it, especially when one feels powerless.  Nevertheless, here are a few thoughts to avoid letting the fight or flight response get the better of us.

Getting out of fight or flight mode

During the conversation with my client, I called to mind the work of Amy Cuddy as described in her book Presence: Bringing Your Boldest Self to Your Biggest Challenges. (Dr. Cuddy is well-known for her widely acclaimed TED Talk How Body Language Shapes Who You Are – think “power poses”).

Dr. Cuddy defines presence as “the state of being attuned to and able to comfortably express our true thoughts, feelings, values, and potential.” In other words, staying – not fighting, going into flight or freezing – in the moment when something stressful is happening and then responding authentically according to what we know and feel.

Presence is not a magic remedy, there’s no pill to take the night before that will ensure we are calm and centered in the heat of battle. However, understanding our own response to stress and spending time cultivating presence might lessen the negative impact and improve our performance.

How to cultivate presence

“(Presence) is not a permanent, transcendent mode of being. It comes and goes. It is a moment to moment phenomenon,” says Cuddy.  True presence emerges when one has done the internal work of understanding and owning one’s own values, beliefs and strengths so as to be able to clearly express them in actions and interactions.

In addition to building self awareness, there are many skills one can hone to develop presence. There are small opportunities every day to build skills – at the grocery store, in a work meeting, with our kids or significant other, etc. Below are three specific skills that, when practiced, can help us maintain presence in any situation:

Mindful Breathing — We often hear the advice for stressful situations, “Take a breath.” Of course, that’s important to do! We may not be aware that we are holding our breath and simply breathing can help alleviate stress. In current society, we tend to be shallow breathers, so a little breathwork would do us some good.

We can take basic breathing further with “mindful breathing,” intentionally slowing down our breath and putting our brain into “relaxation mode.”  This can be done with the 4-7-8 breath. This is a sequence of consciously breathing in for 4 counts, holding the breath for 7 counts and breathing out for 8 counts. It takes a bit of practice, but is a good way to deepen one’s breathing.

Taking control of your breath is one way of coming back to presence. In the heat of a stressful moment, you may not want to stop to do a 4-7-8 breath, but if you practice it regularly, your body will respond more quickly to a single, silent, calming breath.

Priming — Think of a situation where you felt powerful and you were your best self. You felt bold, confident and you knew you would be effective. Replay the situation in your mind and remember how good it felt. Got it? Good. You’ve just been primed.

Putting ourselves in a positive psychological state makes us feel more powerful. Feeling powerful lowers stress and lower stress allows clearer thinking. All of this helps us maintain presence.

A simple technique to prime yourself and others when starting a meeting is to ask everyone to share a positive experience. It could be as easy as, “What’s the best thing that’s happened to you so far today?” At the very least, it will help everyone relax.

Sit up straight — and take up more room. Hint: This is where power poses come in. We know that expansive postures signal power. Tune in to your body and notice how you walk, stand and sit – are you upright with your head high? Looking down, arms folded  and a caved-chest suggest a closed, inward focus. I often hear women in organizations talk about not feeling heard or their ideas not taken seriously. In addition to cultural biases, part of the problem is that women tend to be shorter, smaller and have naturally softer voices. Practice embodying your own power by standing or sitting up straight and leaning forward with arms on the table (i.e. take up more room). Speak up loudly and look people in the eye.

For example, once I hired an actor to coach a soft-spoken leader who made her stand at the opposite end of the room during their sessions so she was forced to speak up to be heard.

“Presence emerges when we feel personally powerful which allows us to be acutely a tune to our most sincere selves,” says Cuddy. Cultivating presence with deep breathing, practicing positive psychological states and embodying power will strengthen our ability to claim our sovereignty.

Back to my client who froze in front of the panel of professors… three months later she delivered another proposal to the president of the university with composure — she was direct, clear and confident.

3 thoughts on “Using Presence to Claim Your Power”